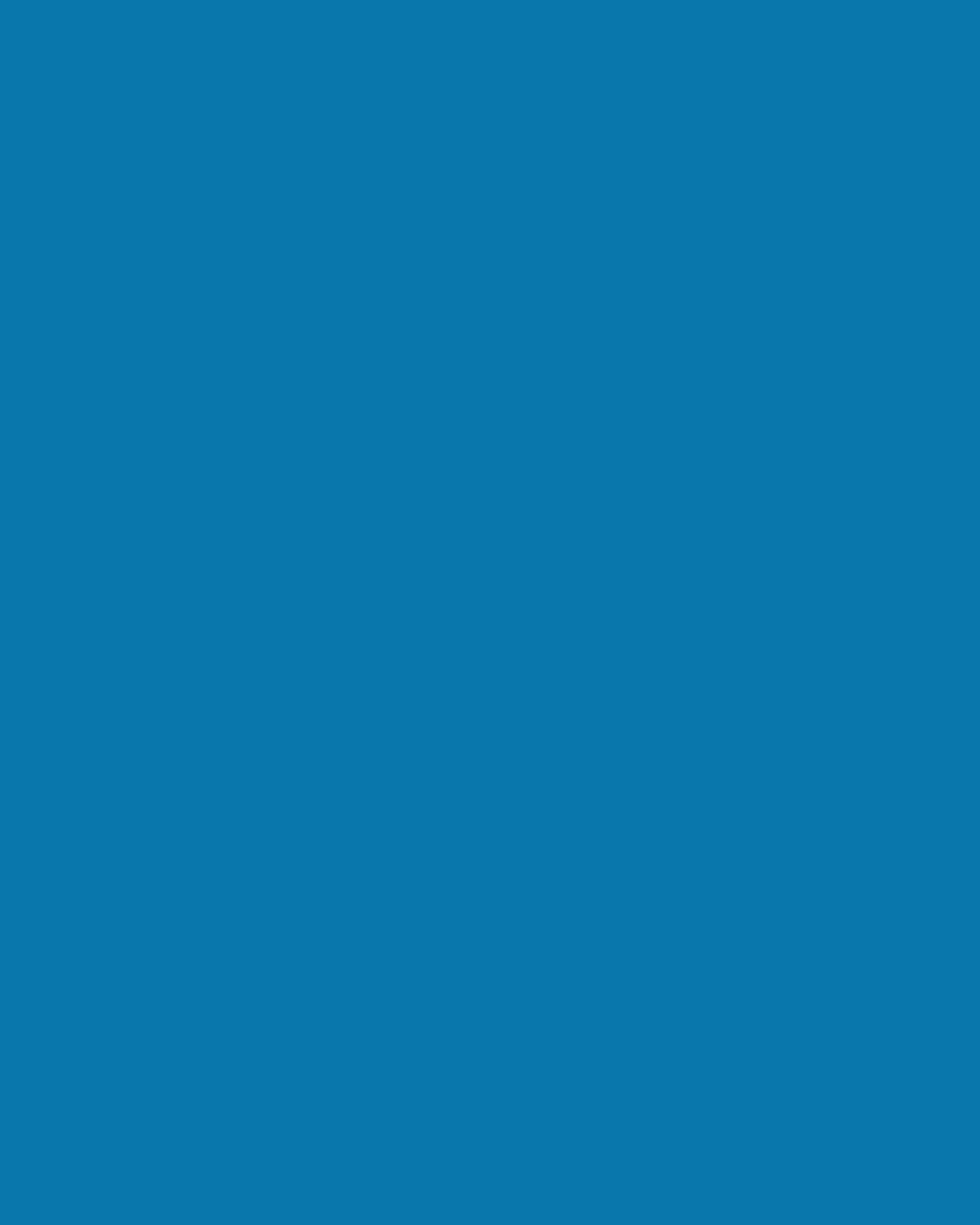 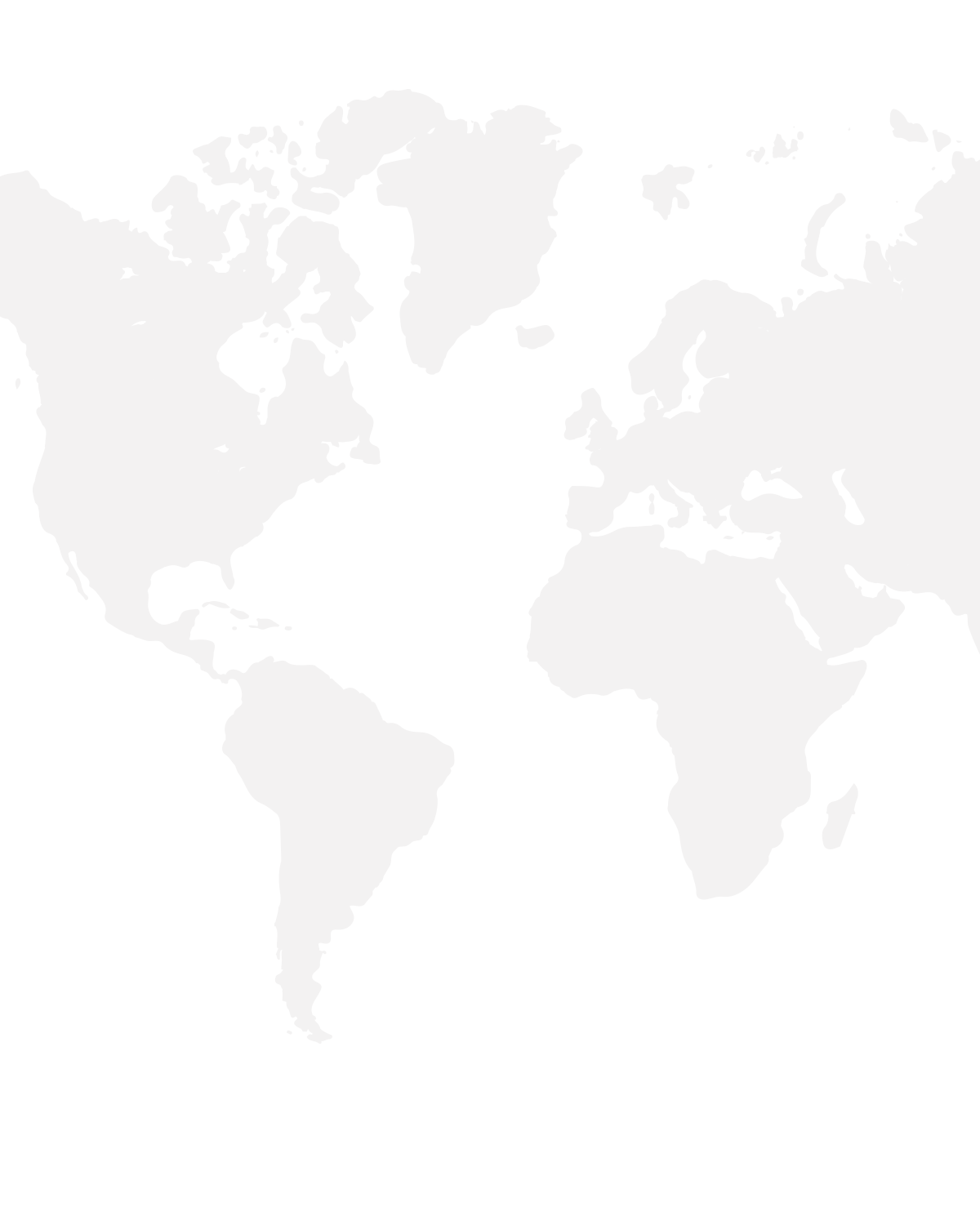 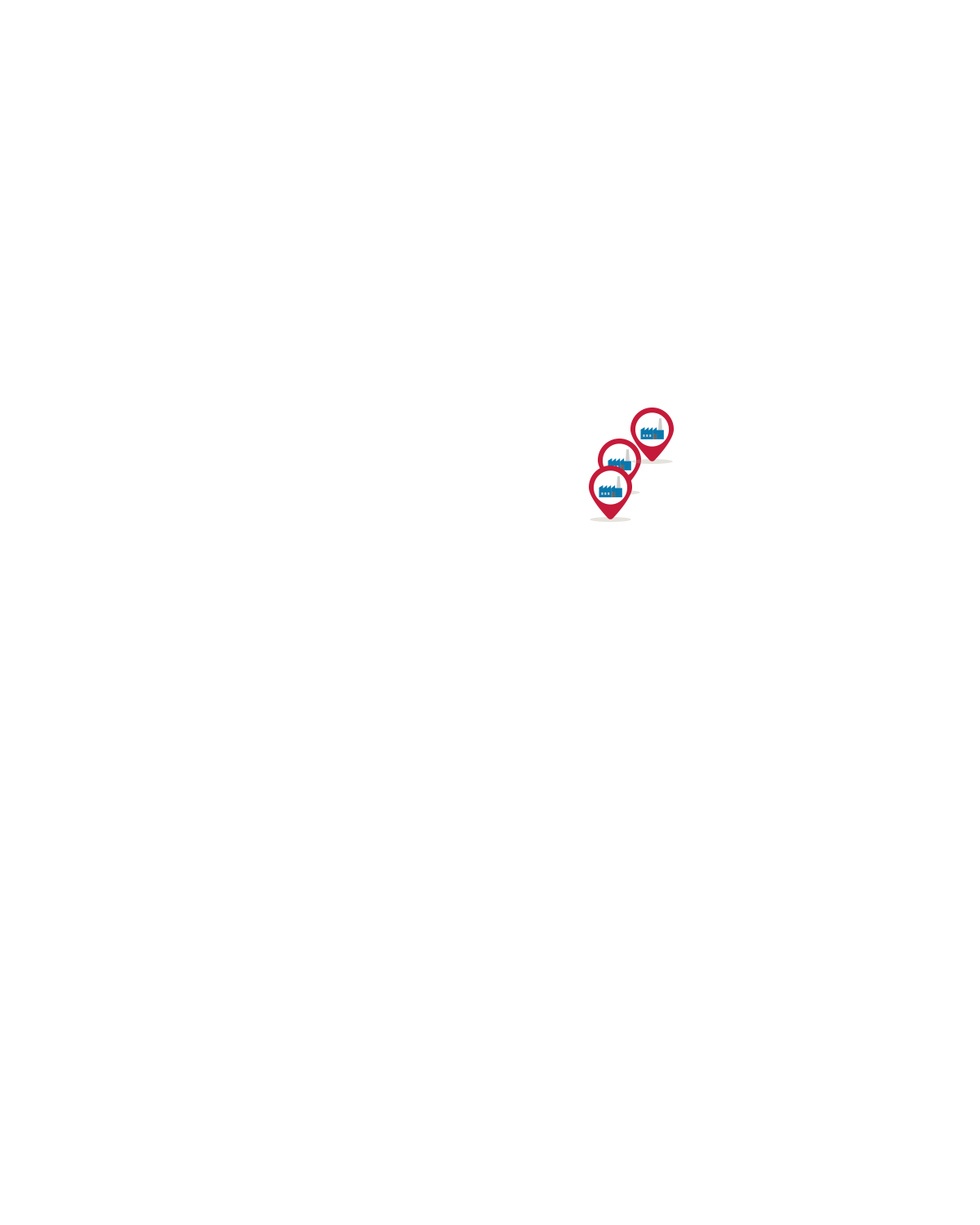 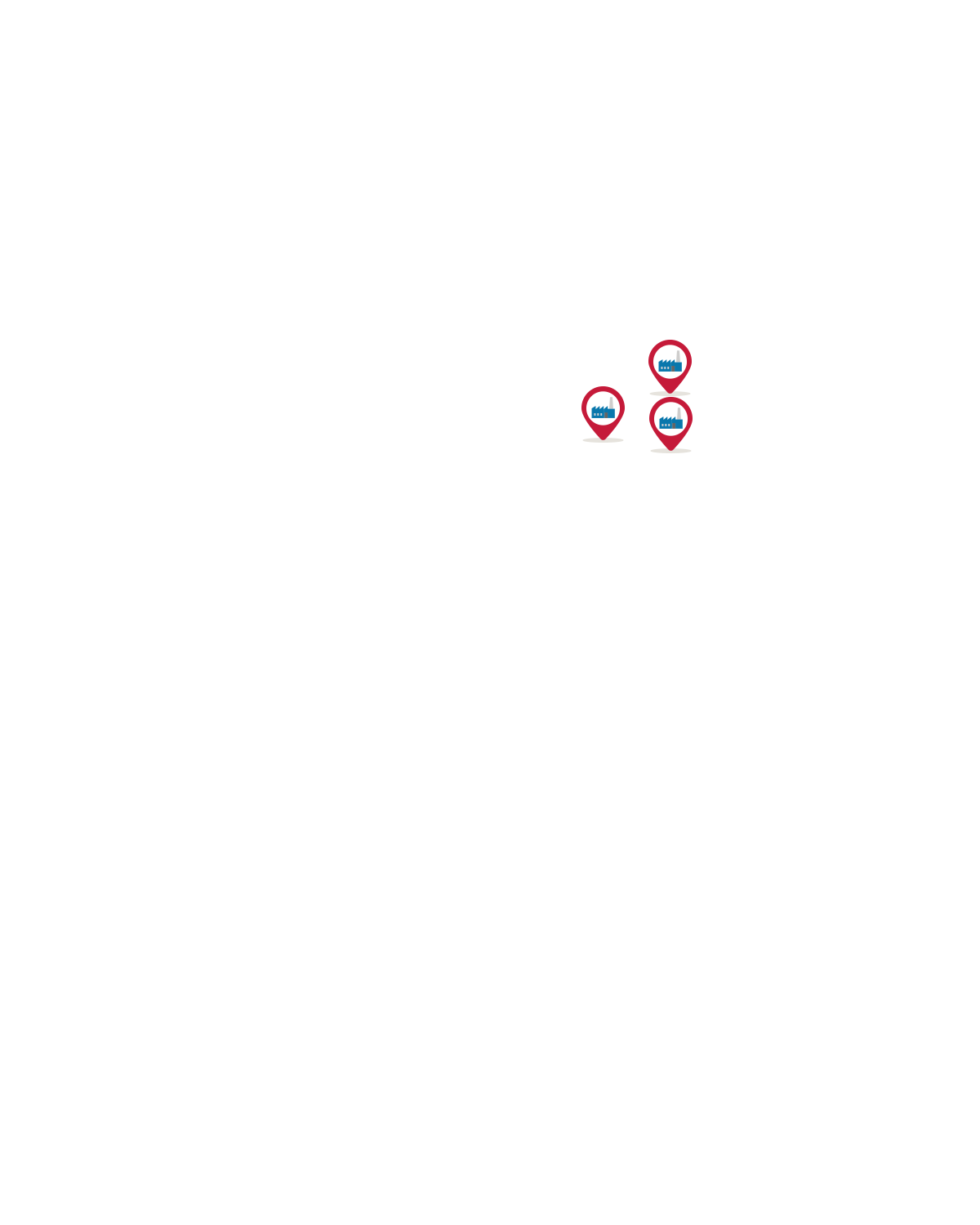 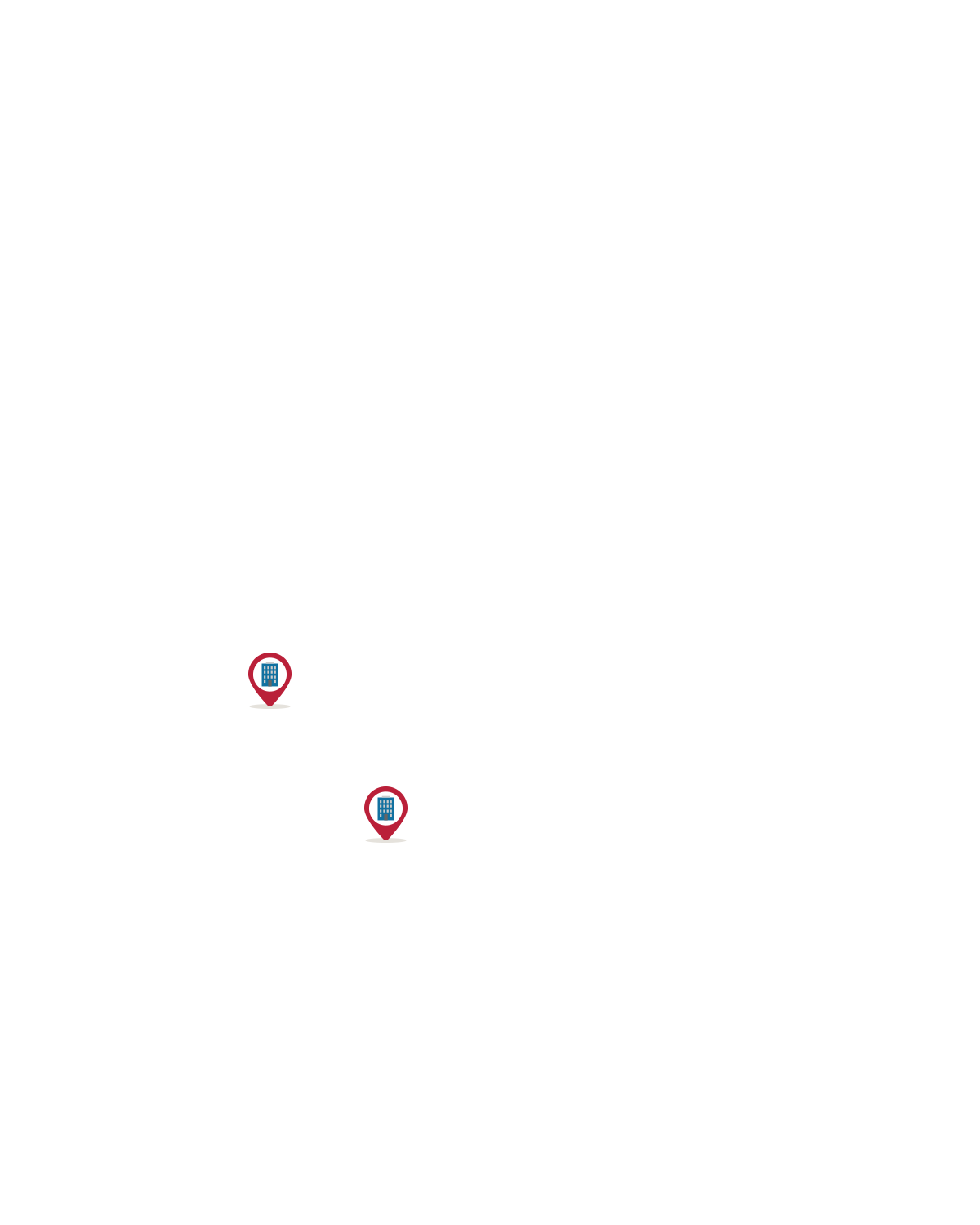 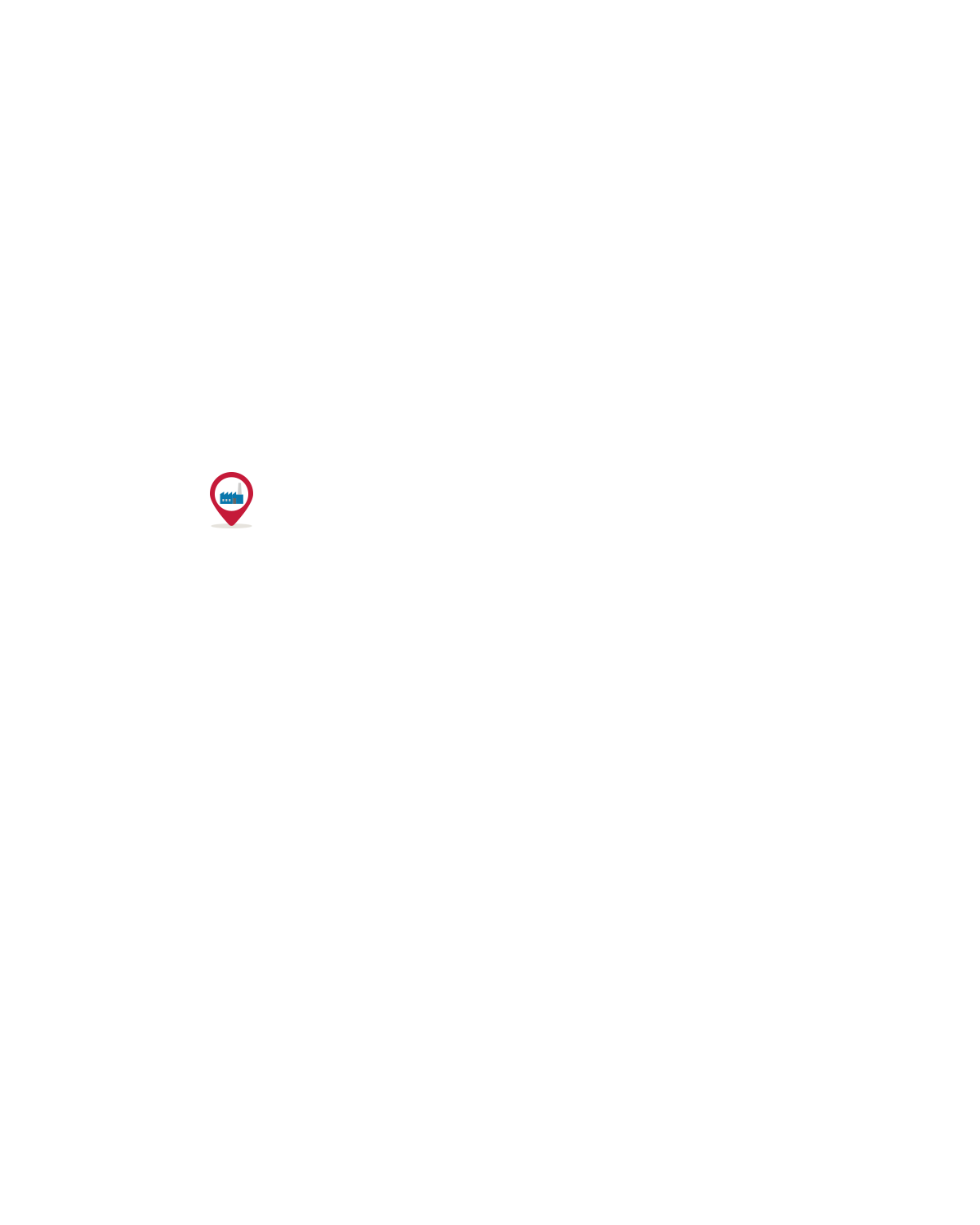 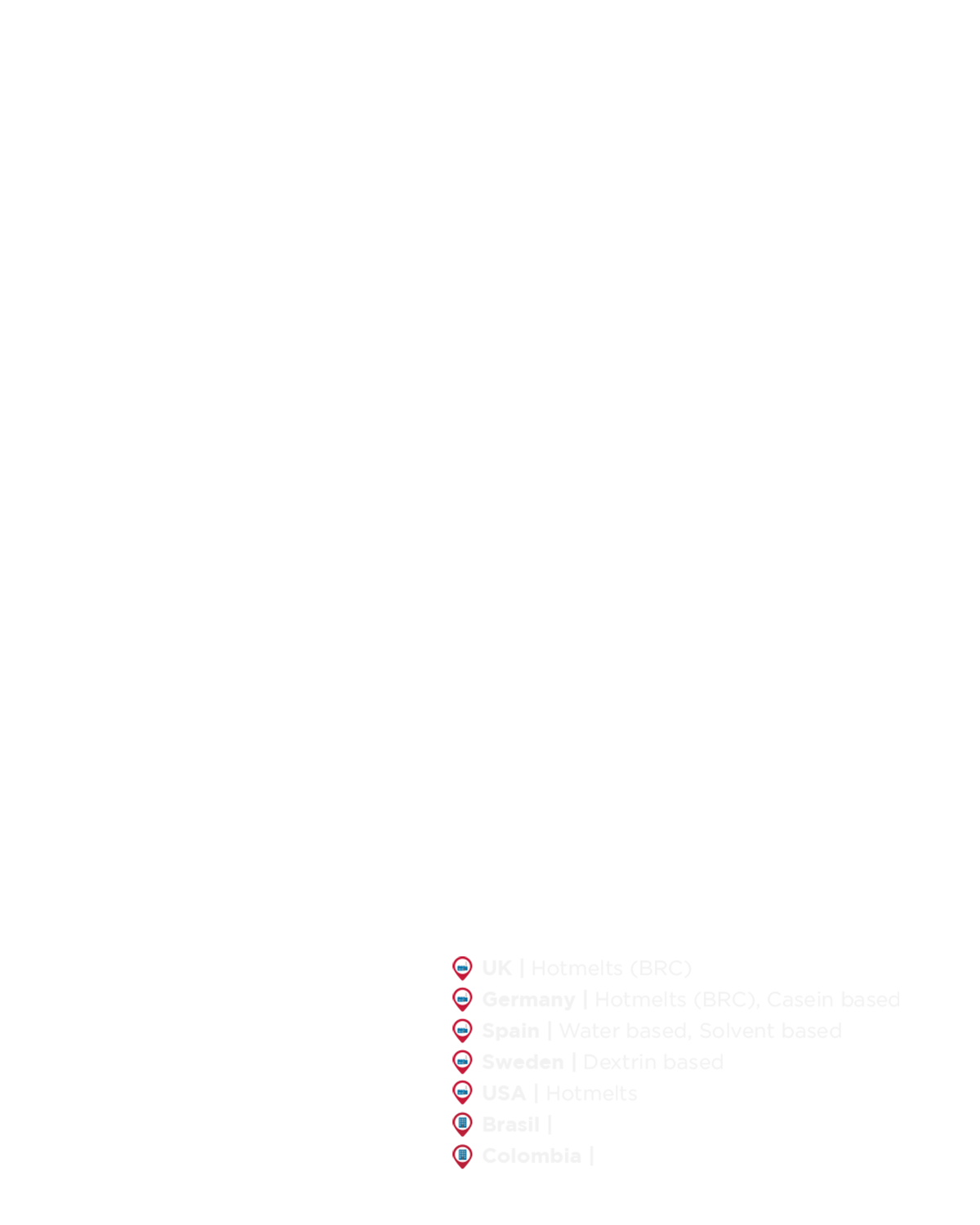 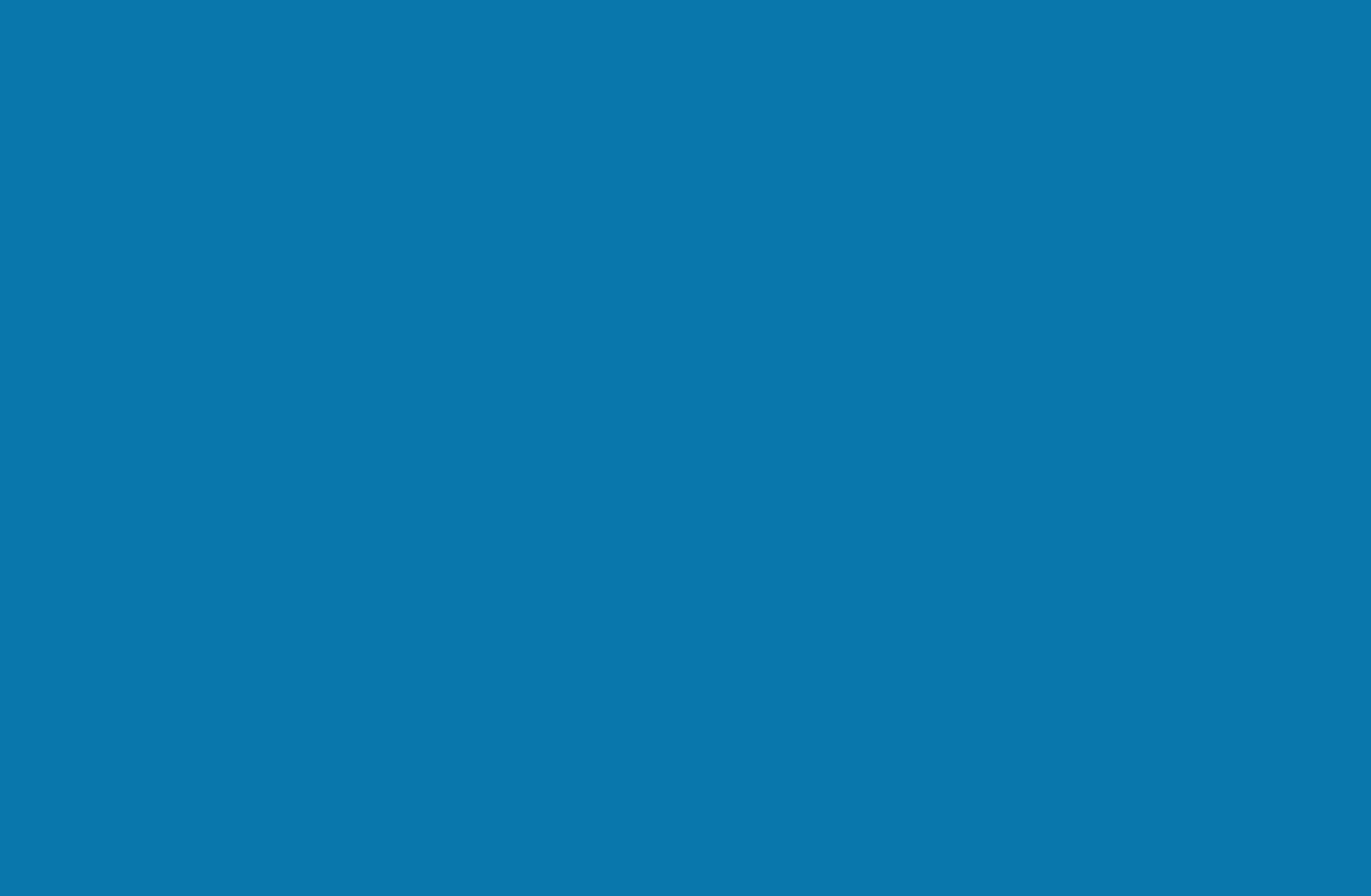 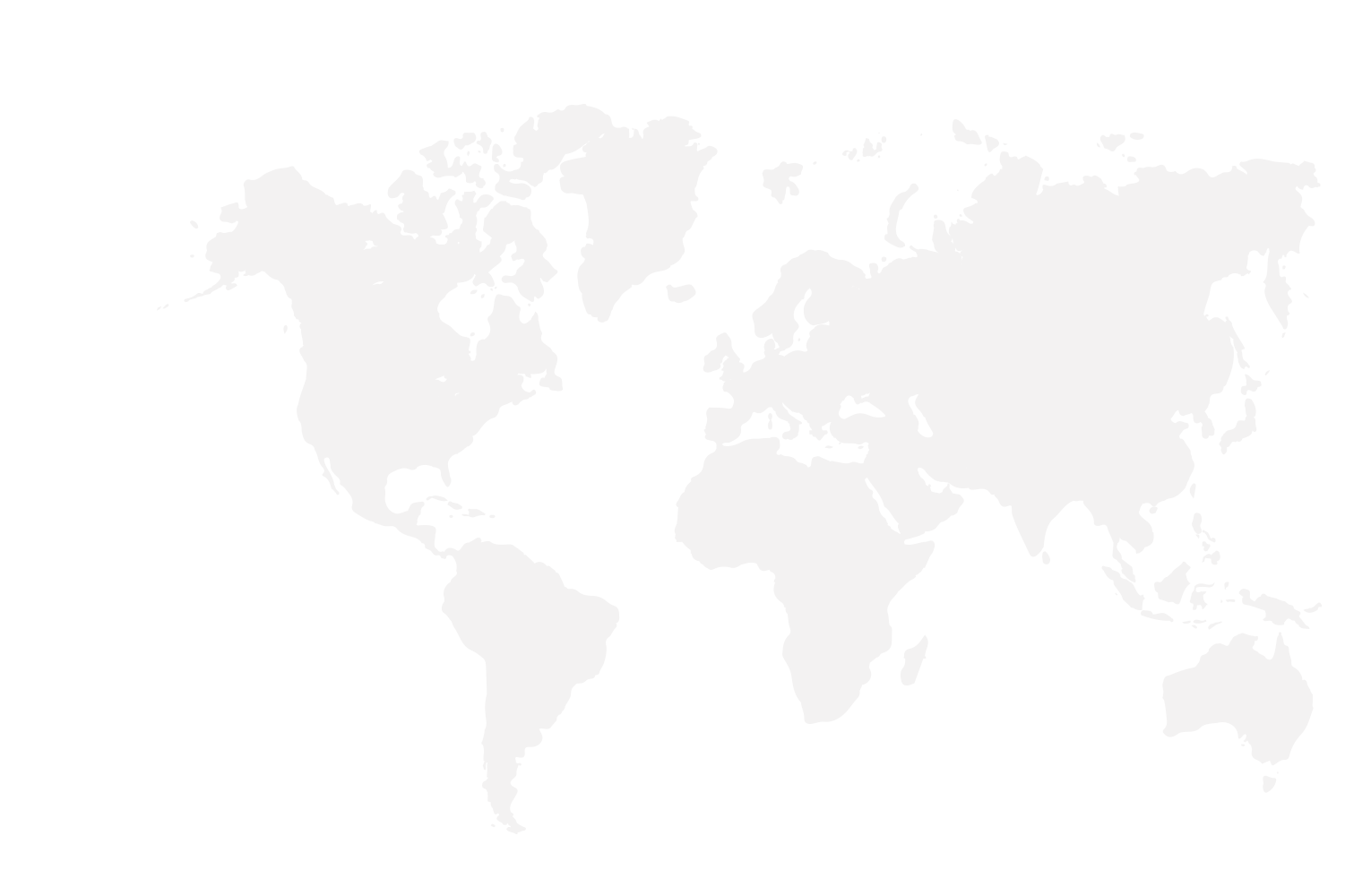 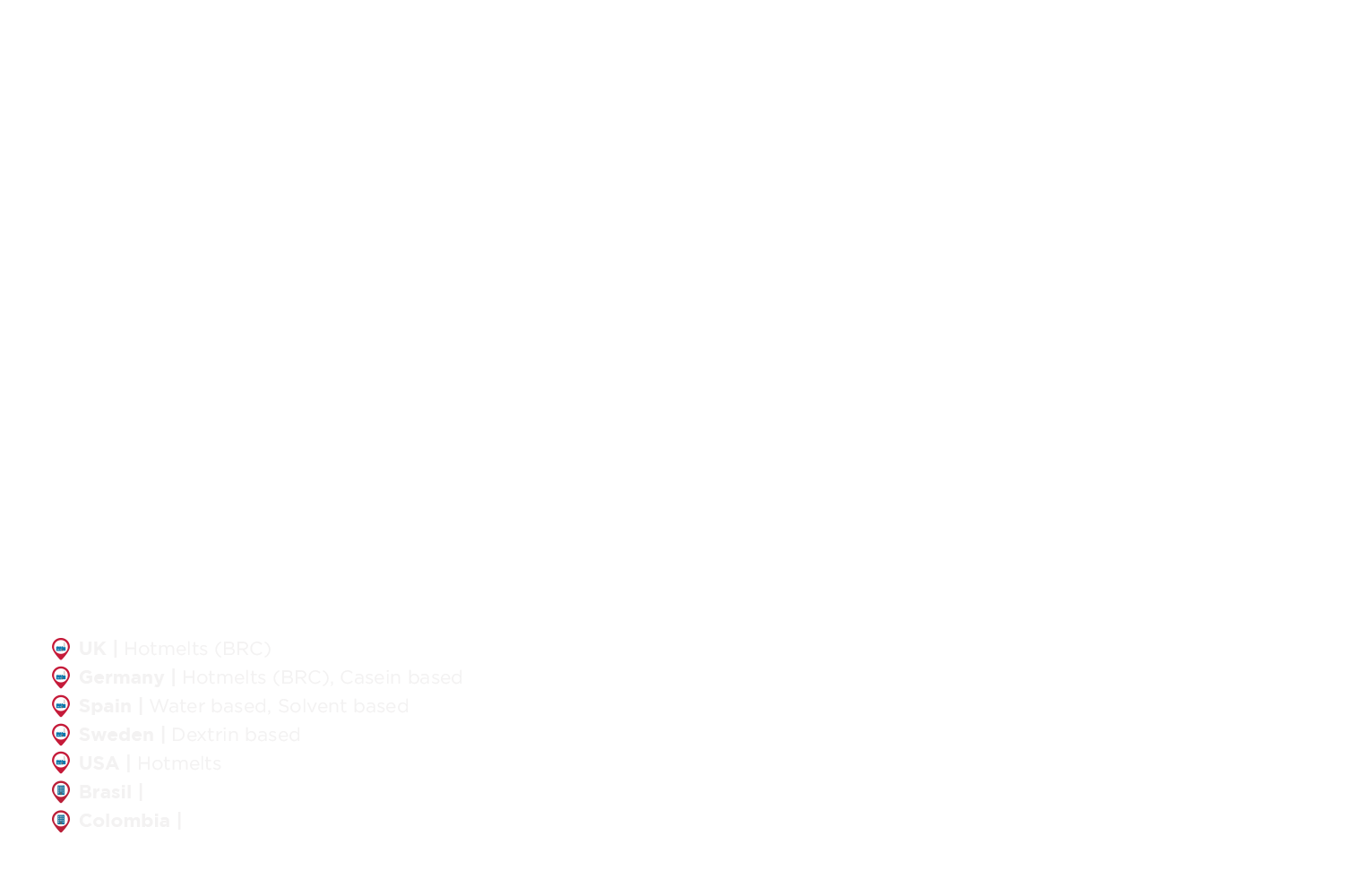 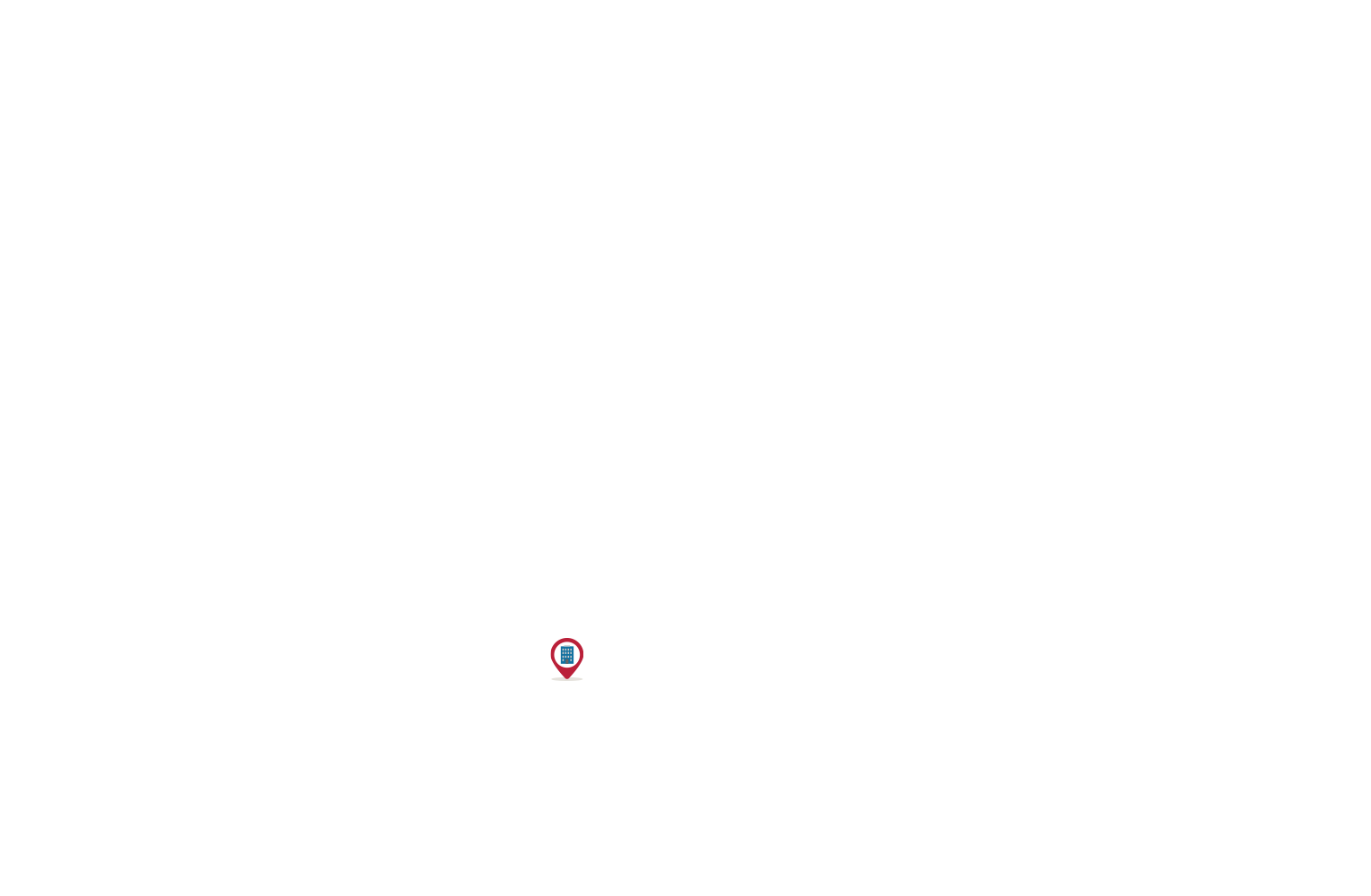 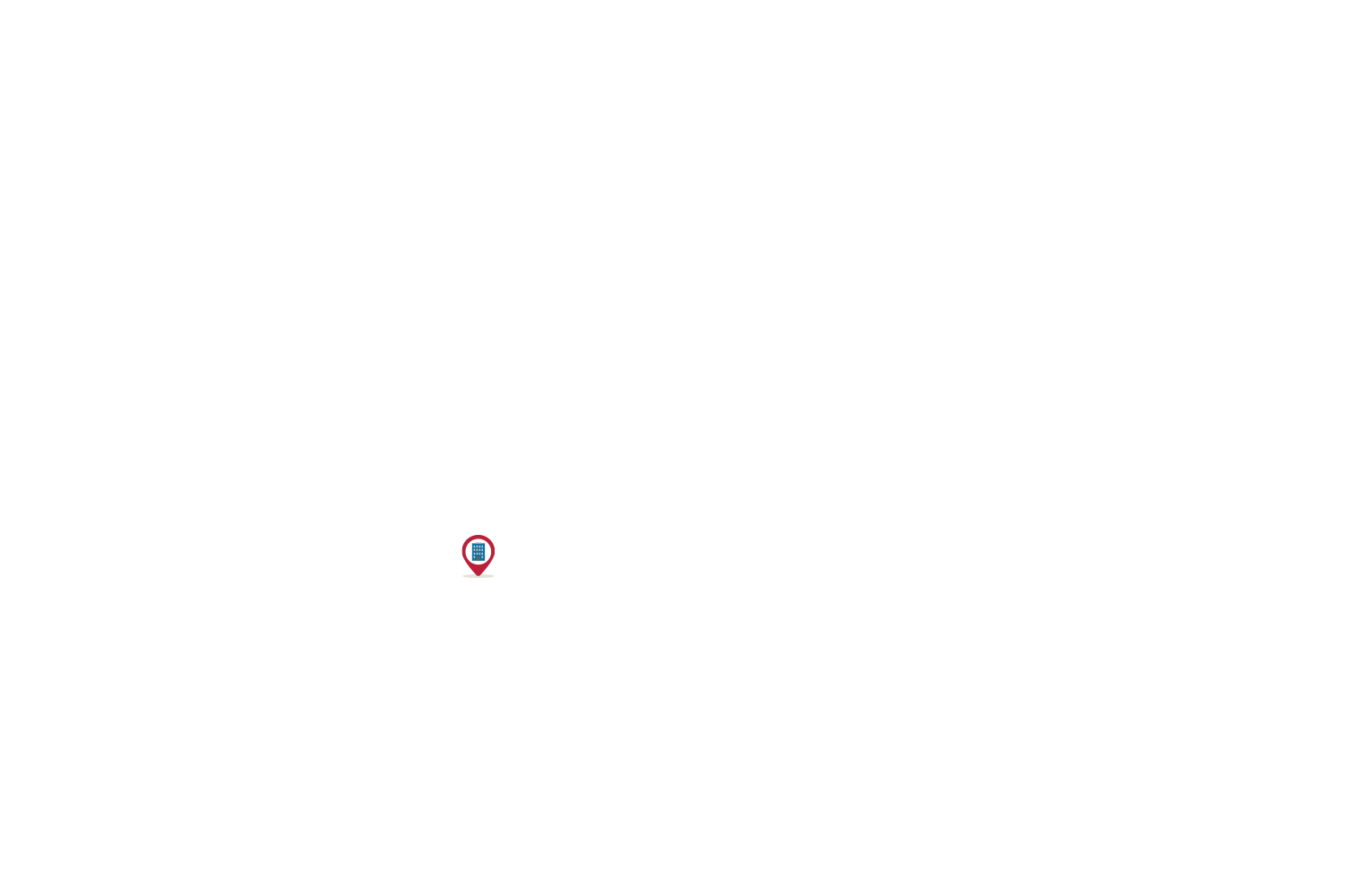 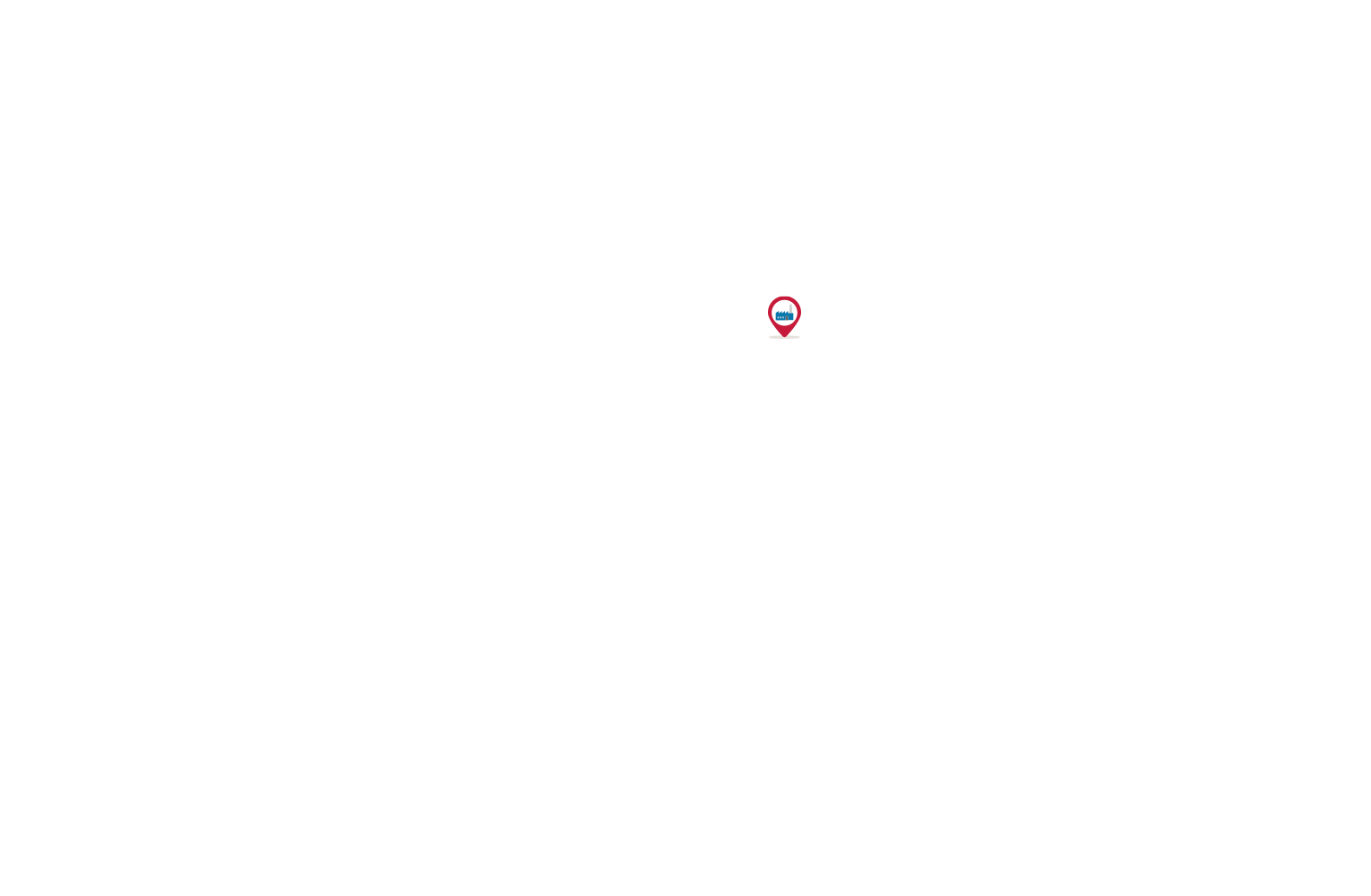 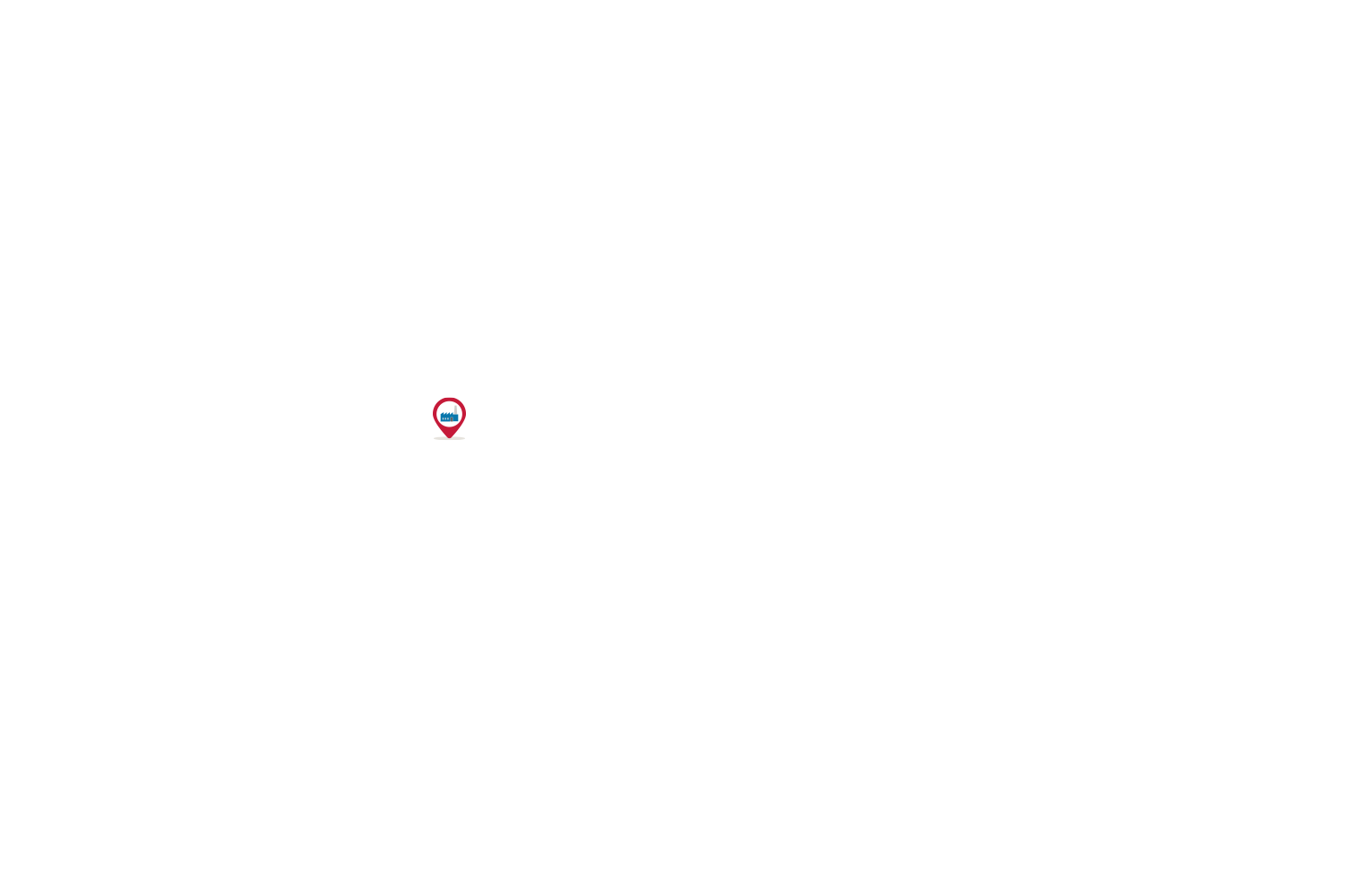 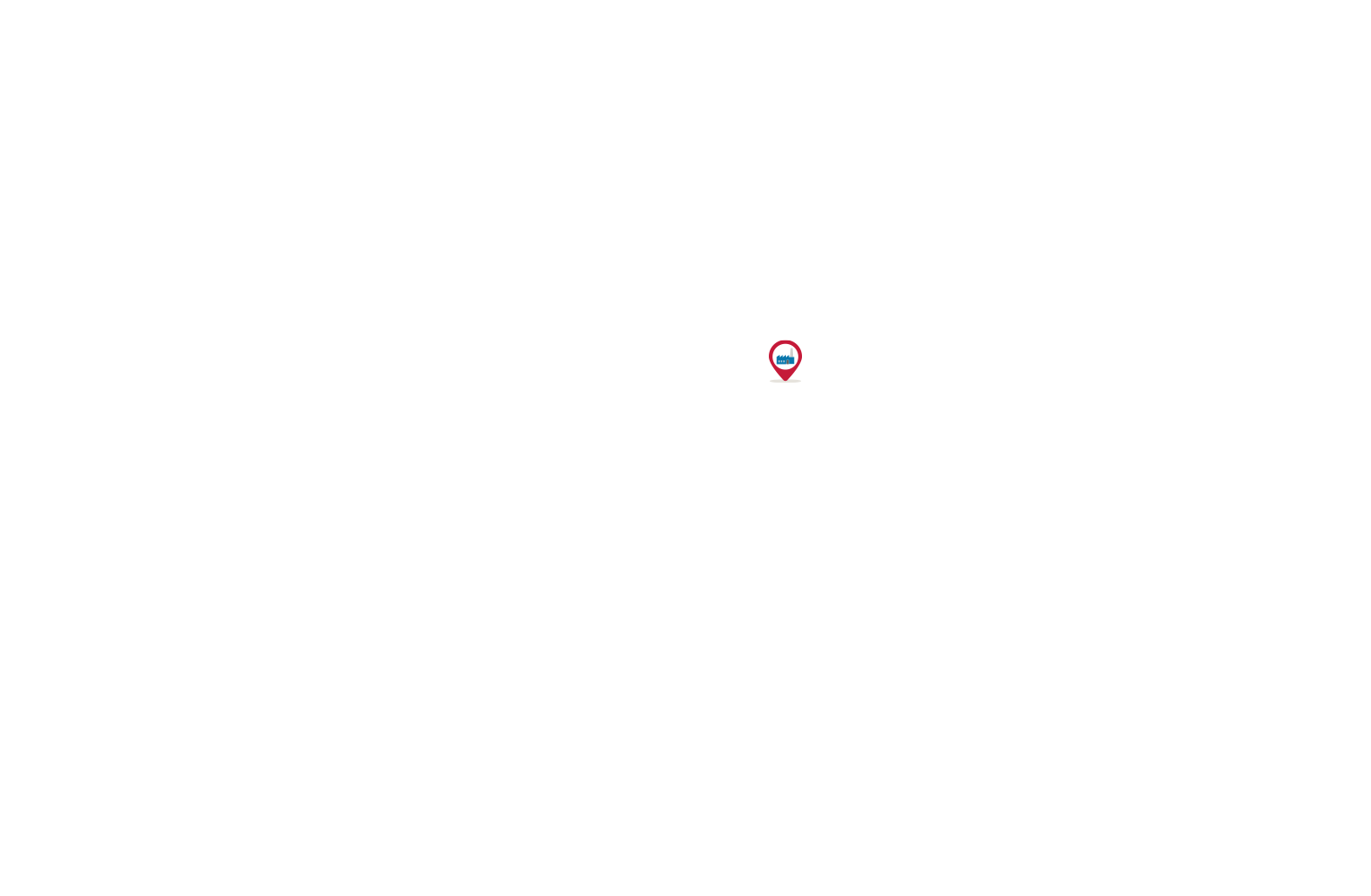 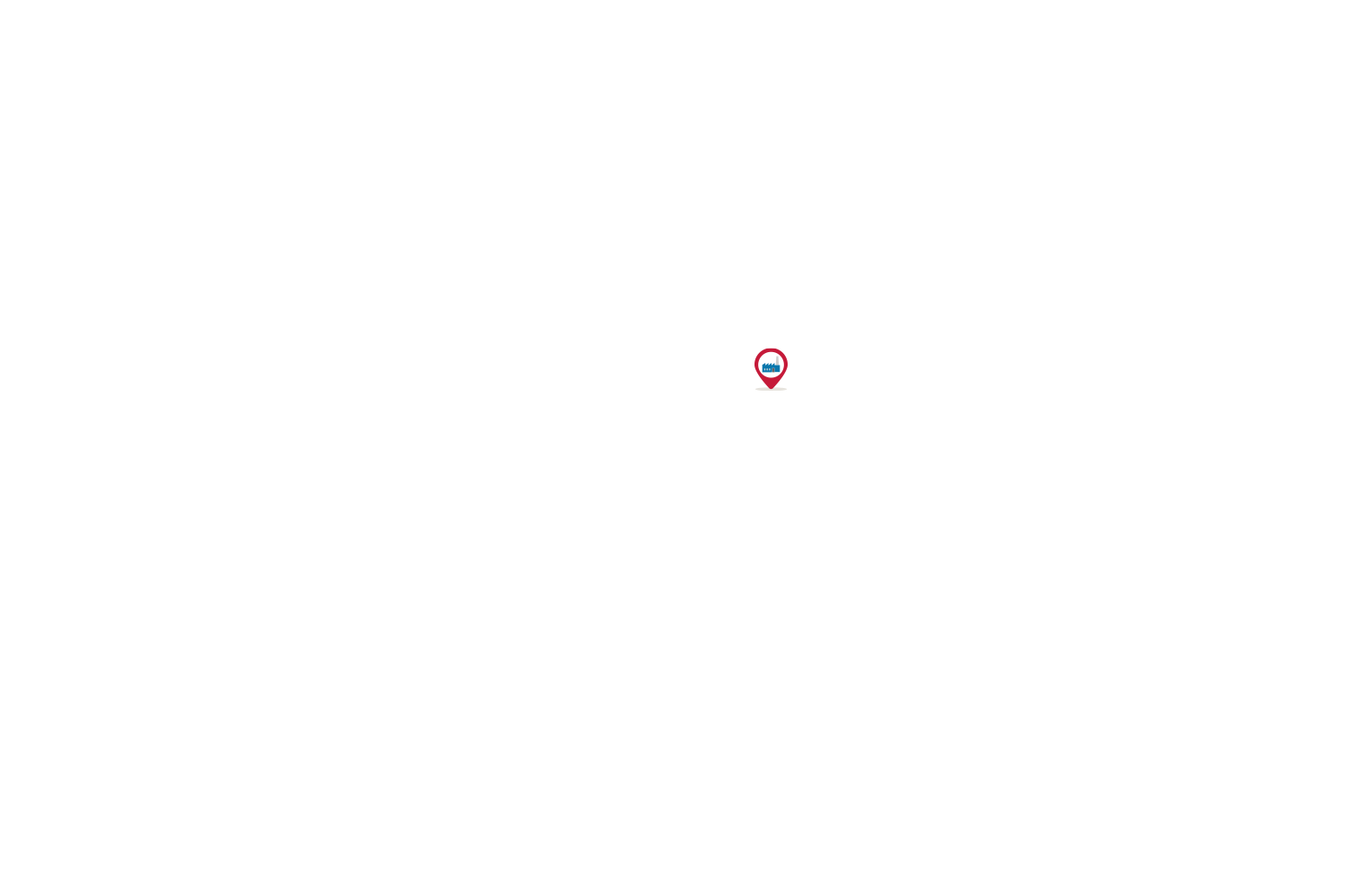 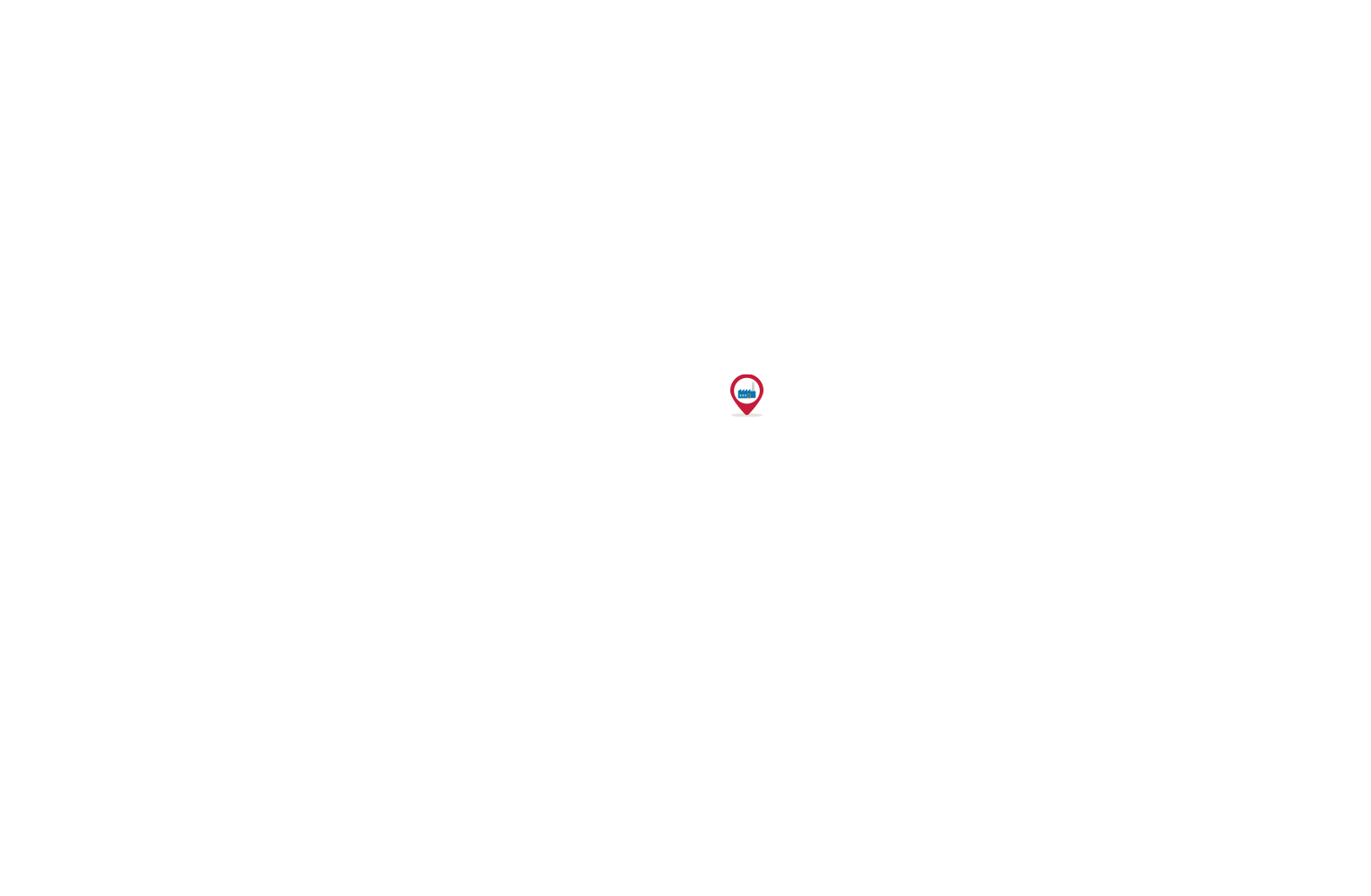 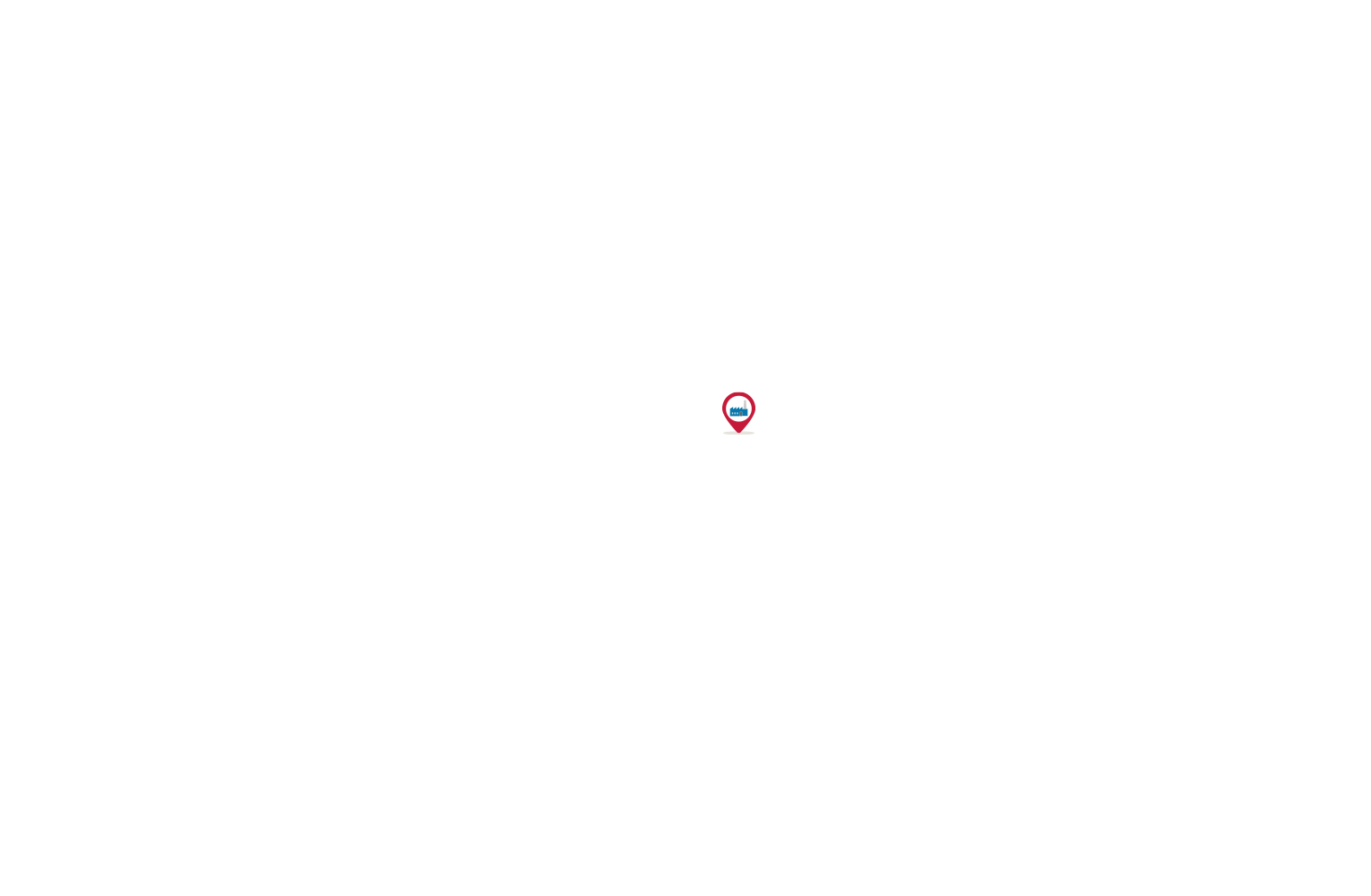 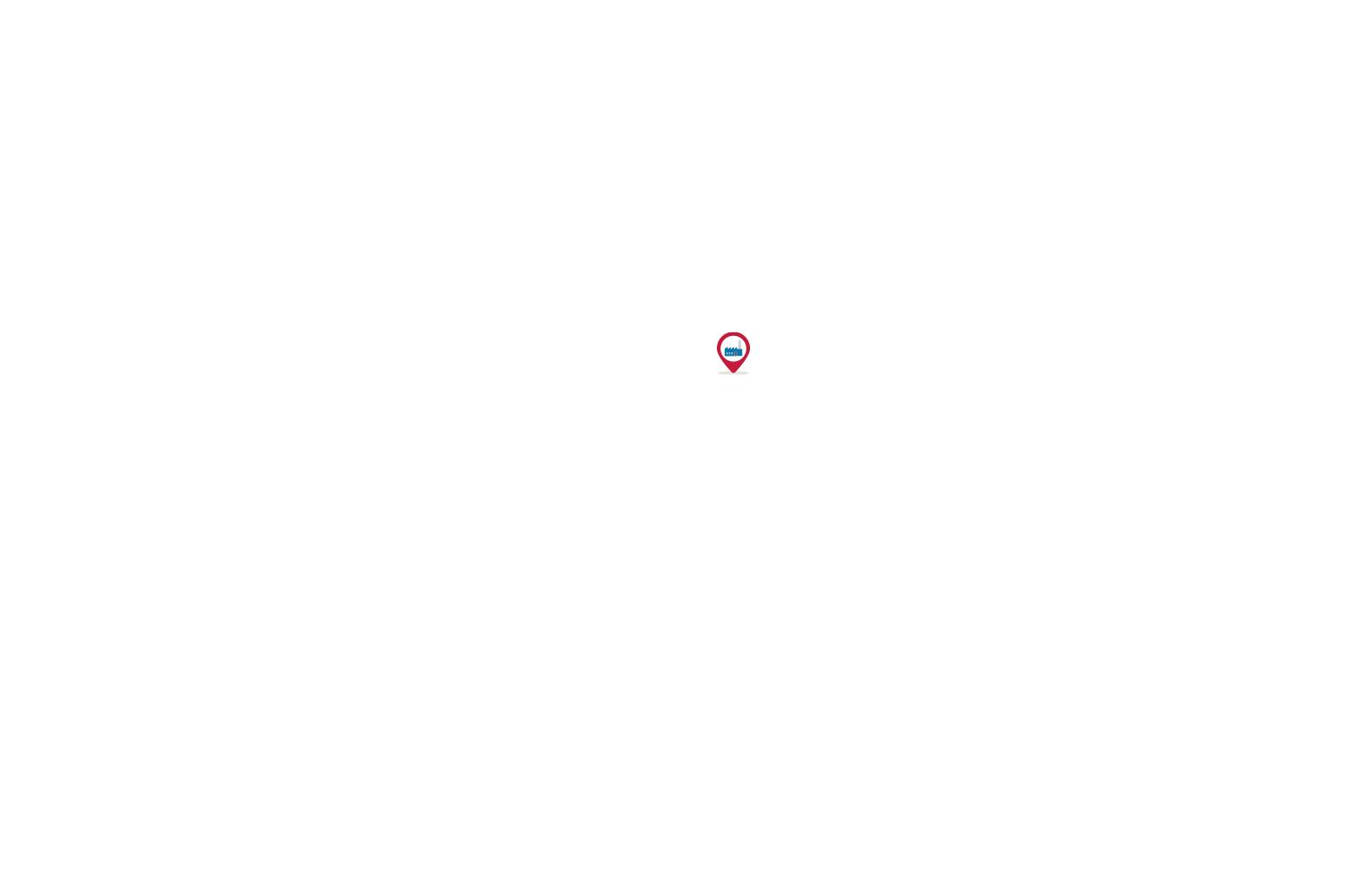 B&A Group is made up of different companies, all of them with a long trajectory of experience in the Adhesive Market.
The Group has 6 factories around the world, where we manufacture different kinds of adhesives, as hotmelt, water base , dextrines, caseins ,solvent base and poliurethanes.

The Group is made up of the following companies:

Beardow & Adams (Adhesives) Limited (UK)
It was founded in 1976 , and is located in Milton Keynes ( England). It is the largest hotmelt production plant in Europe, and the first one with BRC certification.

Beardow Adams GmbH (Germany)
It is located in Frankfurt ( Germany). It is one of the oldest adhesives production plant. It was founded in 1875. We manufacture ecological adhesives, without solvent, for labelling, packaging,, and paper converting.
At the end of 2019, B&A Group installed a new hotmelt production plant, that strengthened the Group’s position and turned it into one of the most important companies in the global Adhesive market.

Beardow Adams AB (Sweden)
It was founded in 1901 in Landskrona ( SW). It manufactures PVA adhesives, latex and dextrins. The current capacity is 10.000 TN/Y.

Beardow Adams do Brasil Adesivos Ltda (Brasil)
In 2017, an office was opened in Sao Paulo as a result of the growing client base in South America.

Paniker – Part of Beardow Adams Group (Spain)
Founded in 1922, it is one of the oldest industries in Spain and leader in the national adhesive market and with a strong presence in Europe, Central and South America,, Africa, and Asia.
Since its beginings in the shoe industry, Paniker has diversified its position and has developed a wide range of adhesives for markets as demanding as Tissue Paper, packaging, labelling, graphic arts, woodworking, foam- upholstery,shoe industry, textile lamination, sandwich panel, and automotive.

Paniker was founded in 1922, it is one of the oldest adhesive companies in Spain.
Since the shoe wear market in the beginning, PANIKER has diversified its position and has developed wide range of adhesives for demanding markets such us Paper, Converting, packaging, labelling, Graphic Arts, Woodworks, Textile, panel Sandwich, Foam, Automobiles

Our plant of 12.000 m2, is located in Barcelona, where we produce, Water base, Solvent Base , Pu Adhesives and 2 components. Paniker is the main production plant in Spain and Portugal , with a 44.000 Tn a year capacity with 27 production lines.

Staying true to our pillars, PANIKER has one the most fully equipped laboratories in the Adhesives Industry with highly qualified lab-staff including an exclusive investigation and assessment technician who can guarantee our clients’ expectations